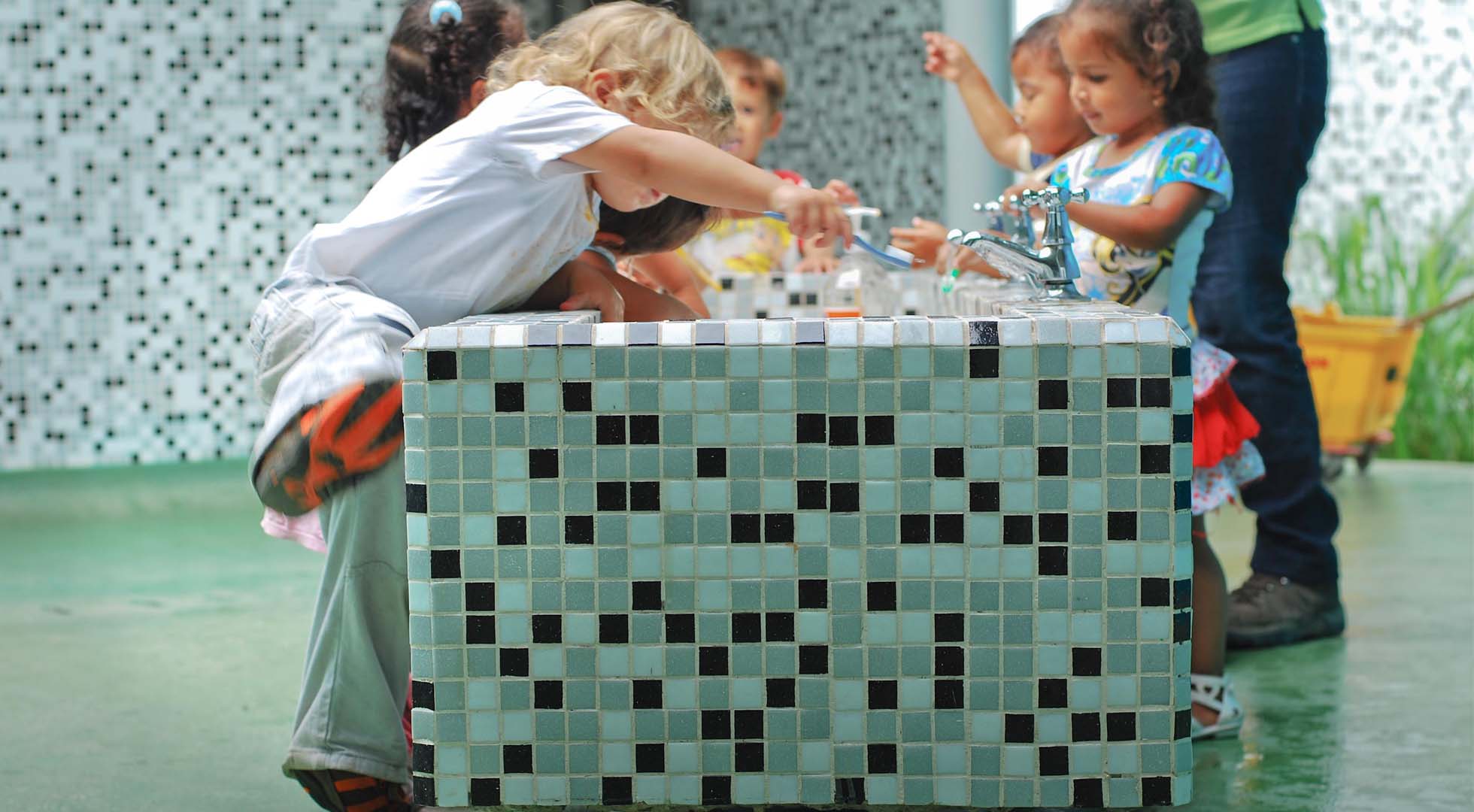 This project is part of the political concerns of the municipality of Santa Marta and the Carulla Foundation to improve the educational and nutritional conditions of the communities displaced by violence, and settled on the outside perimeter of the city. It is meant to develop infrastructure to improve the conditions of early childhood and low-income neighborhoods to the most vulnerable population between ages of 0 to 5 years old. These areas are characterized by violence and lack of public infrastructure.

More than a finished and closed architecture we propose the development of an open and adaptive system, consisting of modules with the form of a flower, that can be adapted to diverse situations, whether topographical, urban or programmatic, which generate buildings able to grow, change, and adapted according to particular or temporary circumstance, a strategy that allows changes, accidents and interchangeabilities, thought a method rather than a permanent form and that only exists in virtue of its ability to change. The spatial configuration starts off understanding the educational philosophy of Loris Malaguzzi, which led to the idea of creating an element that suggests 3 related centralities, and which cause a range of situations and experiences among children, teachers and families 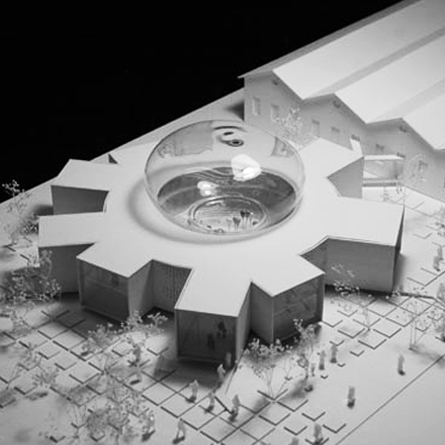 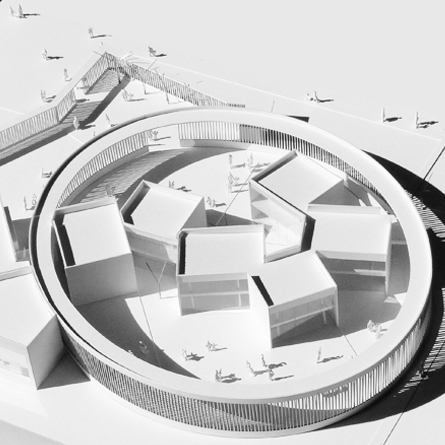 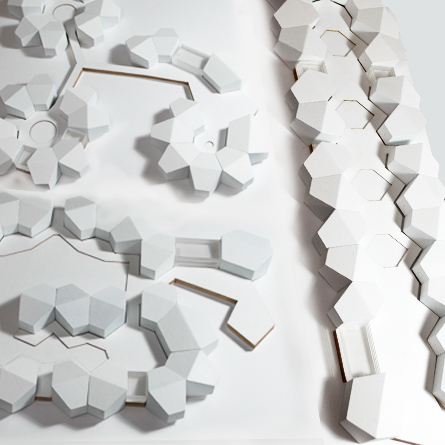