Parque Cultural del Caribe is a cultural complex dedicated to the promotion of the natural and cultural Colombian Caribbean heritage and history. The project had to be coherent with urban conditions previously established and the transformations it may trigger with its appearance in the landscape. The complex plot is on top of an artificial topography, where the raised buildings will become visible for the city, having a significant character and giving relevance to reassure it urban and cultural proposal.
The architectonical organization and the topography use are based on a clear conceptual idea. The dissolution of the traditional boundaries between the park and the building, create places that mediate between the built and the landscape. This assumption confirms the physical constitution of the buildings, the spaces development and the mechanism that let architecture transit between the natural and the artificial. 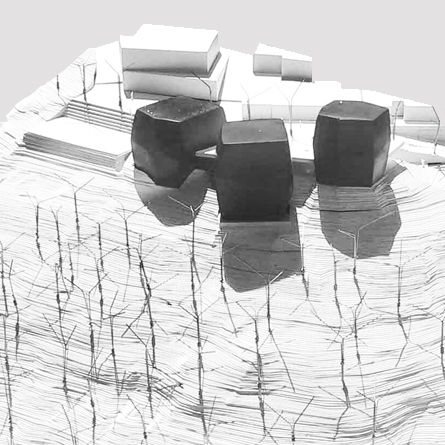 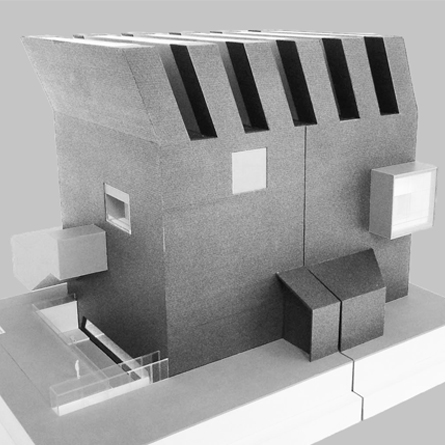