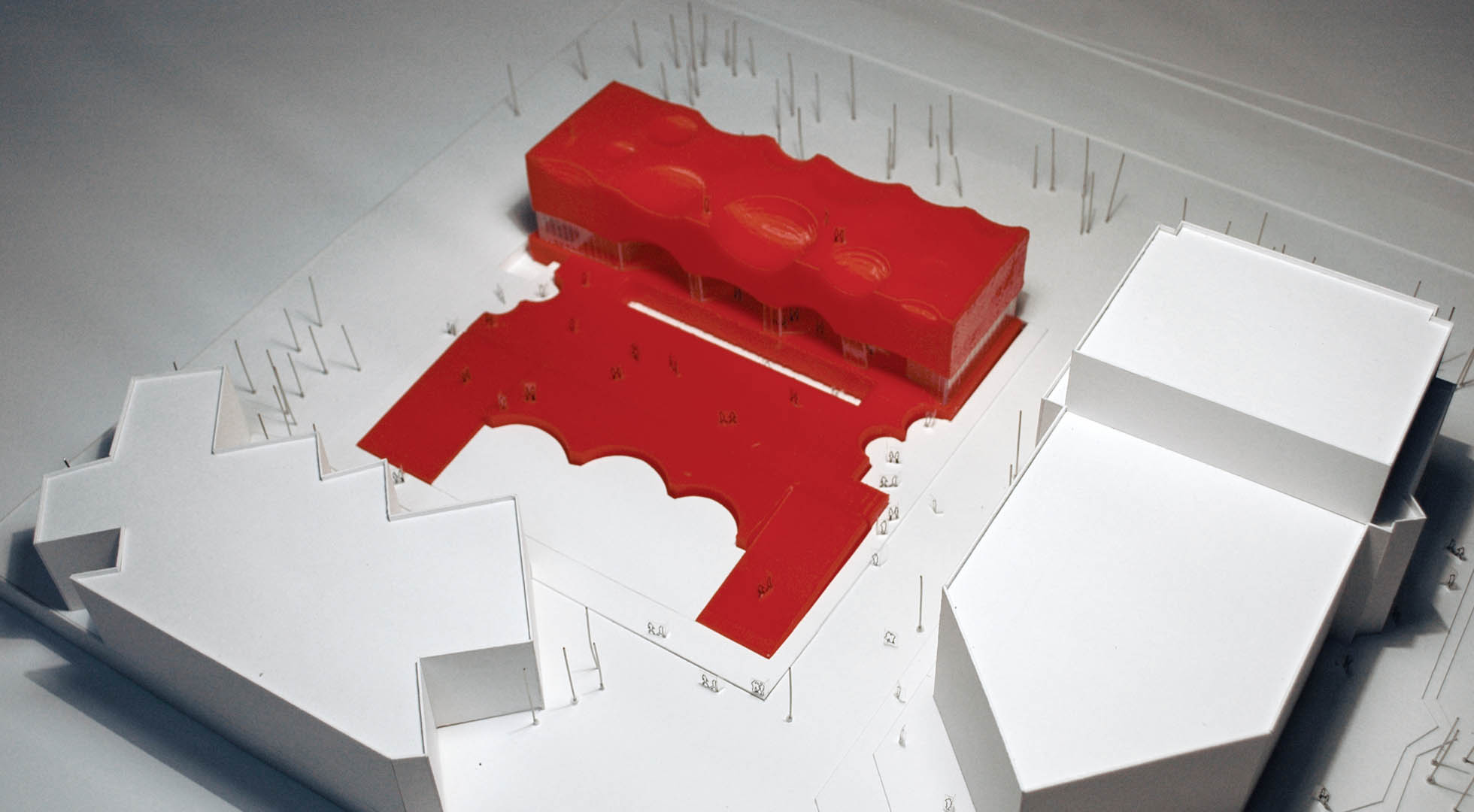 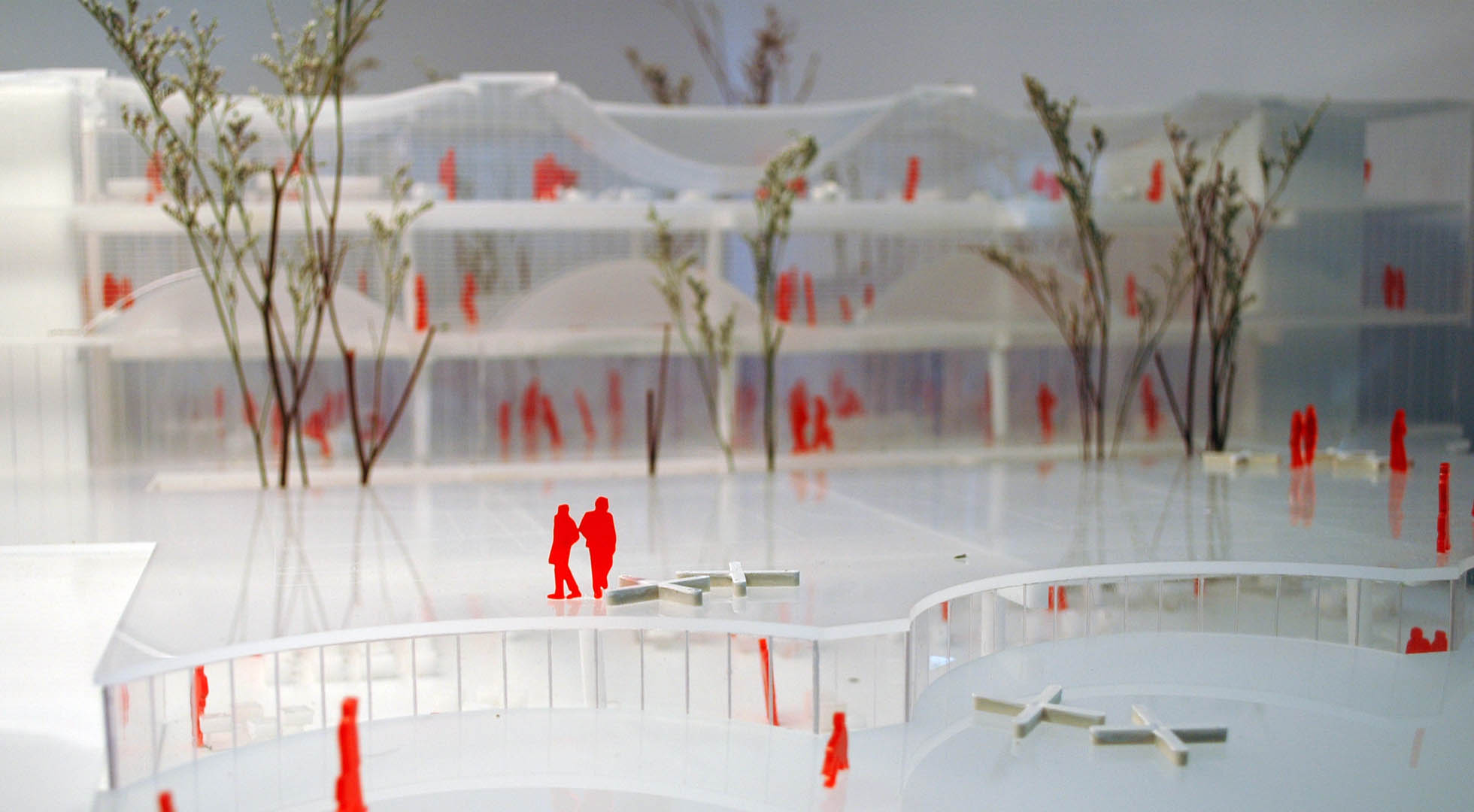 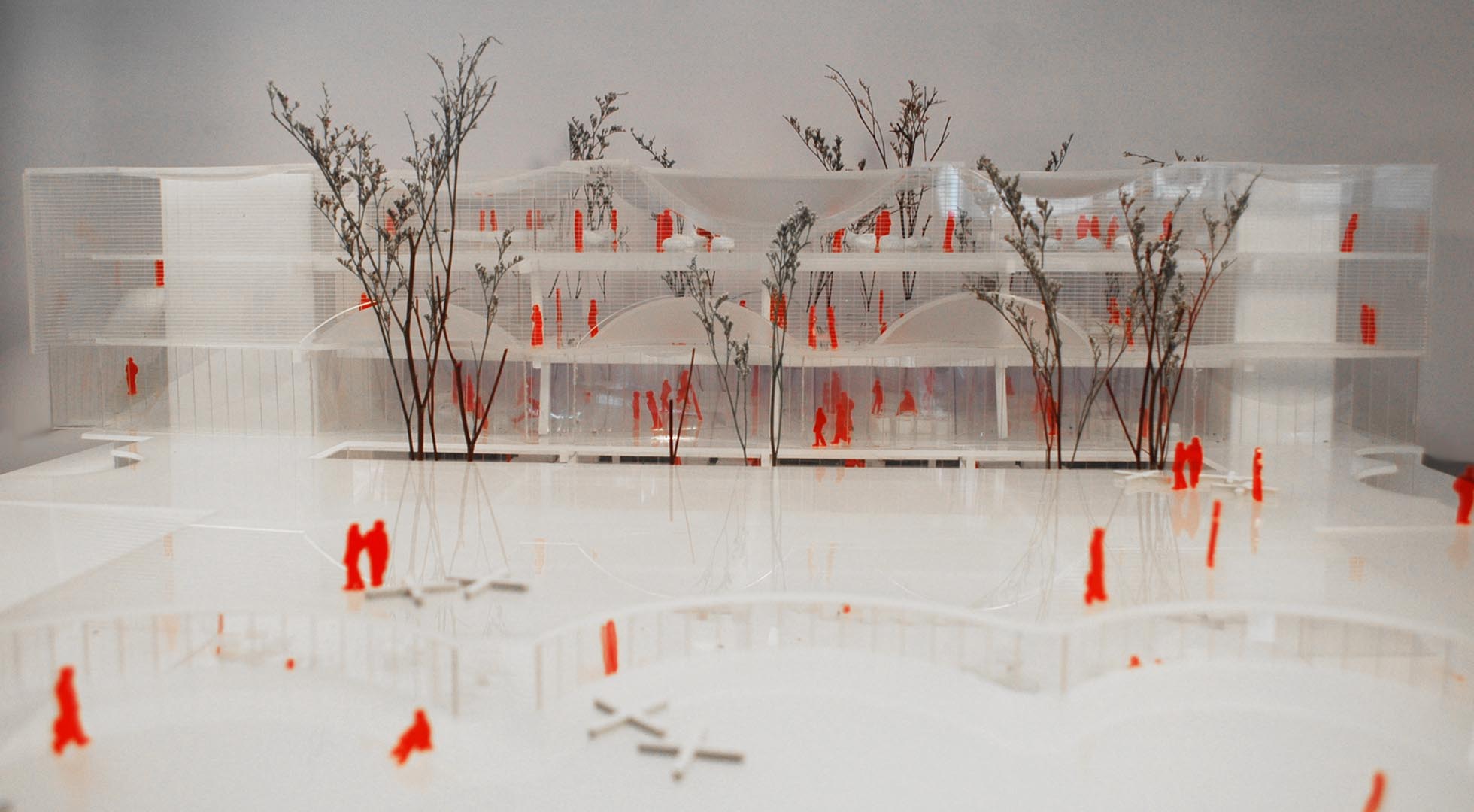 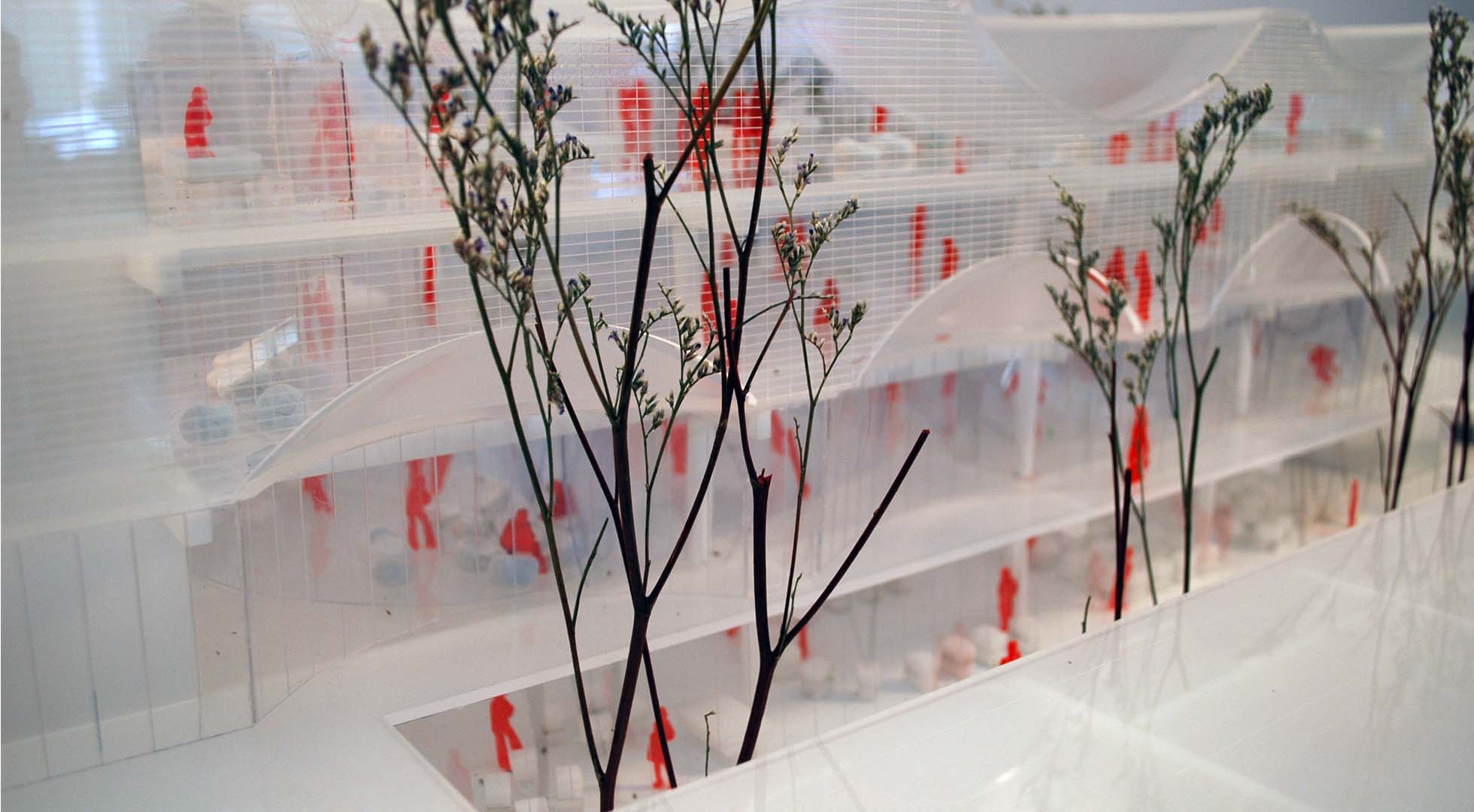 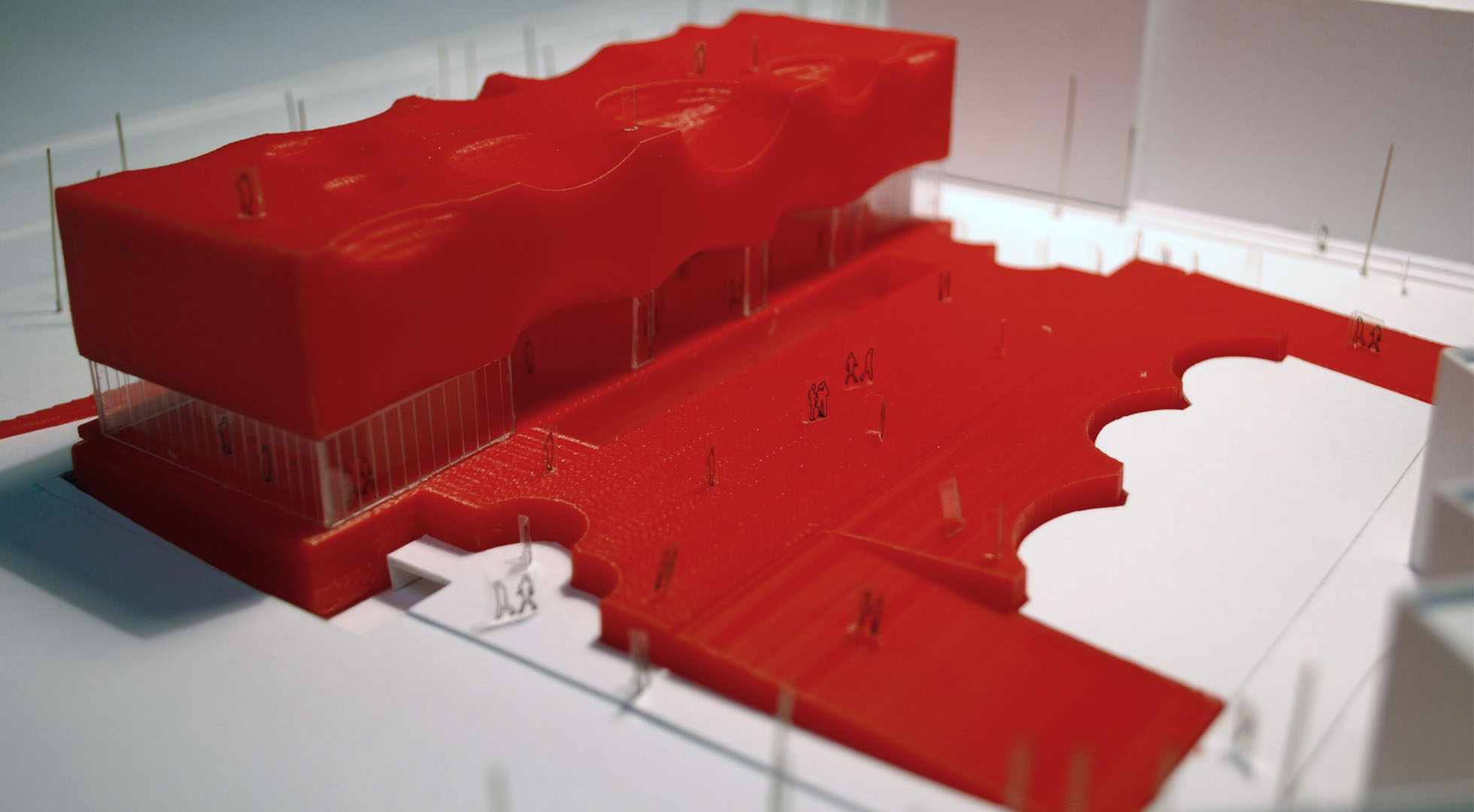 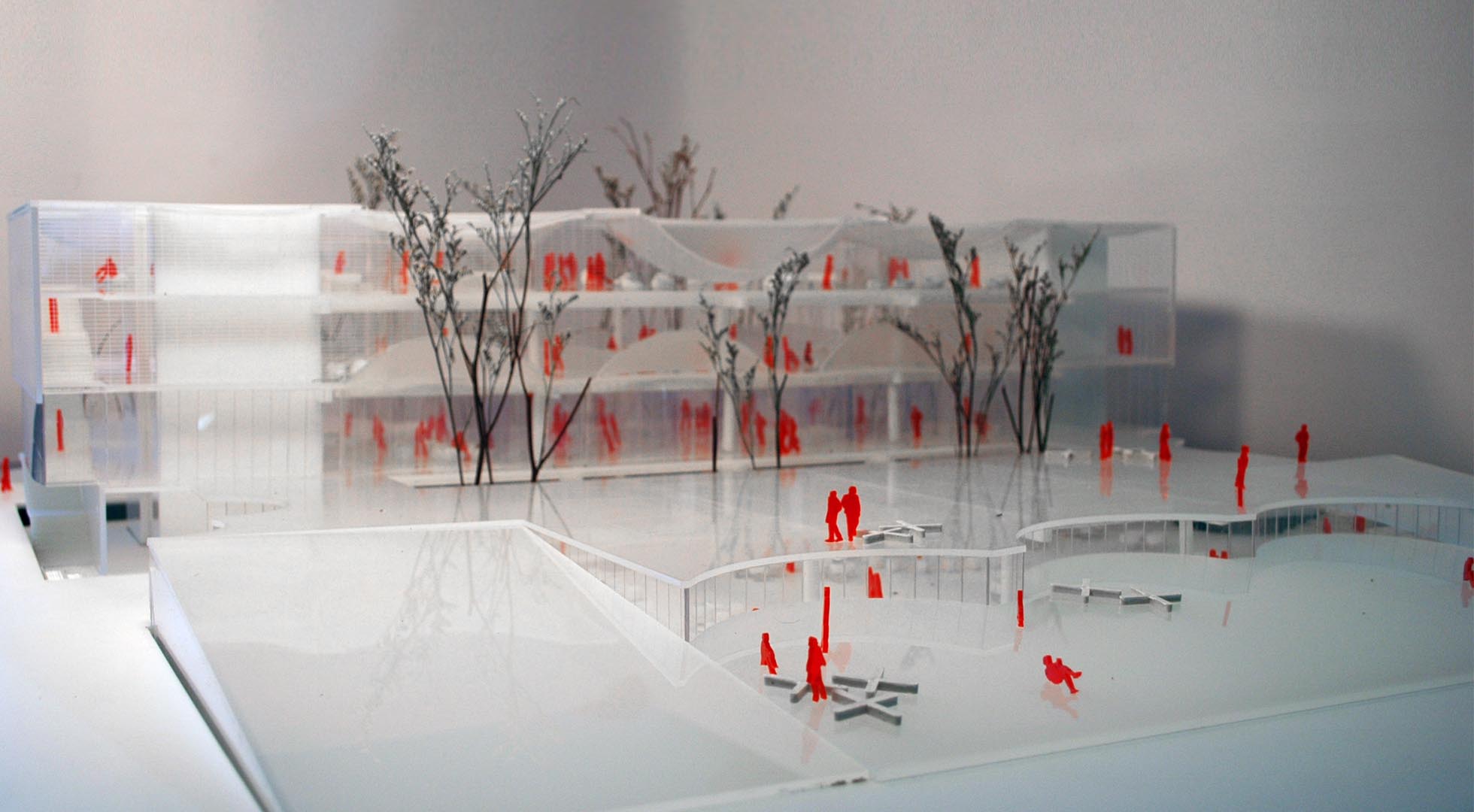 We start from the base that the scholar community is not only constituted by an only inhabitant and the education is not only guided by the academy but for the context influence and the exchange due to the day to day life. The building in itself looks to being a transition for the users of the IB program operating as guide to the responsabilities and the benefits that the freedom and independence of college life.

The school´s master plan defines the building as an independent entity but connected to the school. Is in this idea that our intervention is guided; in opposition of an architectonical object that is closed or apart, we propose a building composed by a base that merges into the public space. A place to walk, play, talk, socialize and dream, an empty and not programmed space able to be embraced and reinvented. 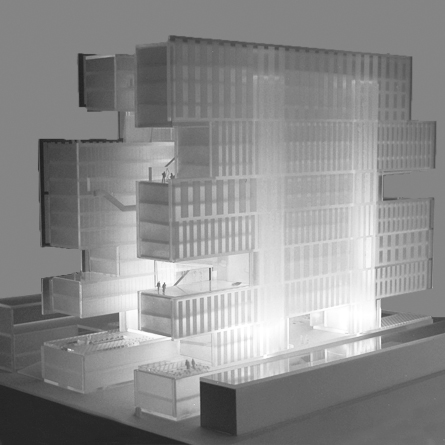 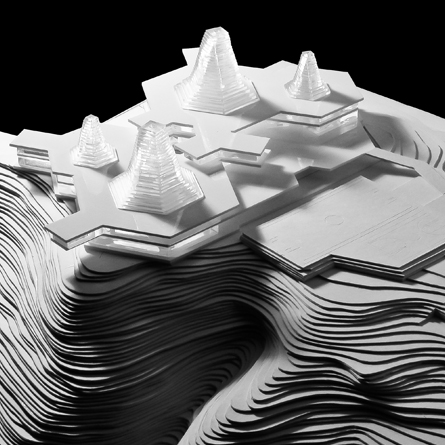